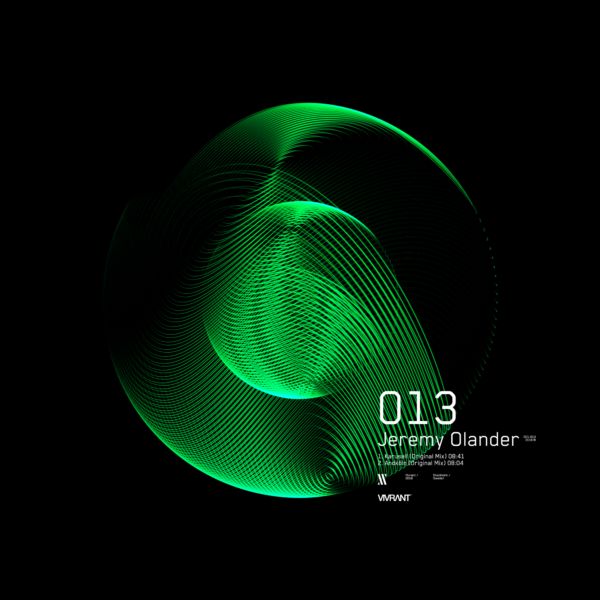 After a prolific 2017 on the road and in the studio that resulted in two debut EPs on Bedrock, Anjunadeep as well as a 10th anniversary EP on Vivrant, the ‘Karusell’ EP marks Jeremy Olander’s first outing of 2018. With a matured and solidified trademark style that waves the flag for visceral and melancholic house music, Jeremy has carved out a unique path with a sound that continues to make an impression. 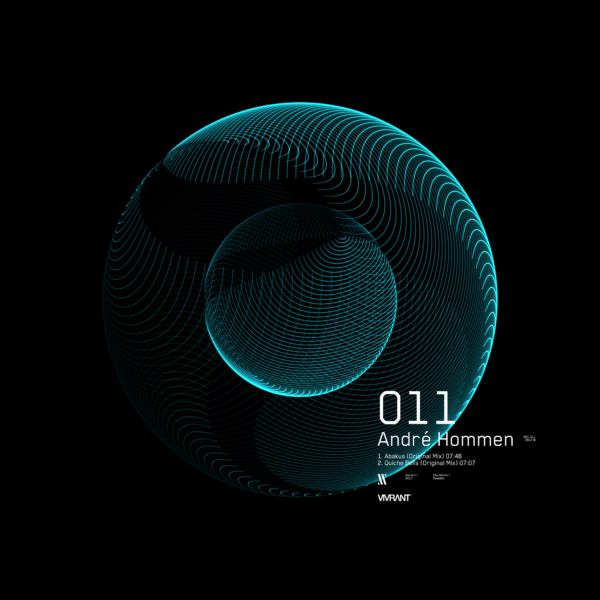 His debut EP on Vivrant, the ‘Abakus’ EP, showcases the German’s comprehensive ability in the studio and why he’s one of the country’s most intriguing artists. 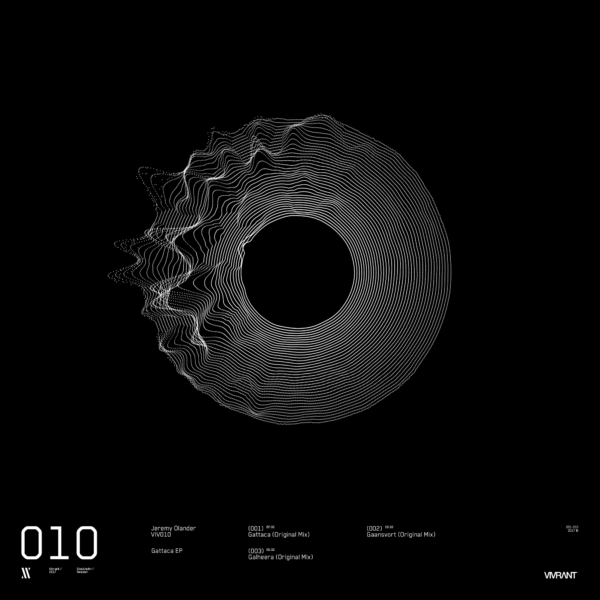 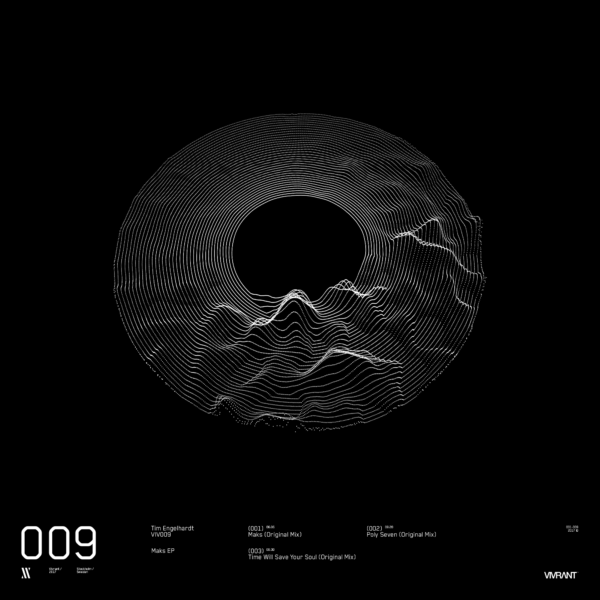 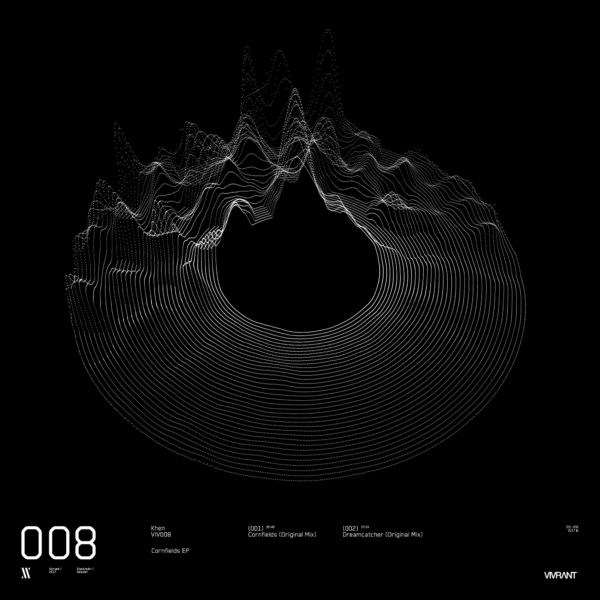 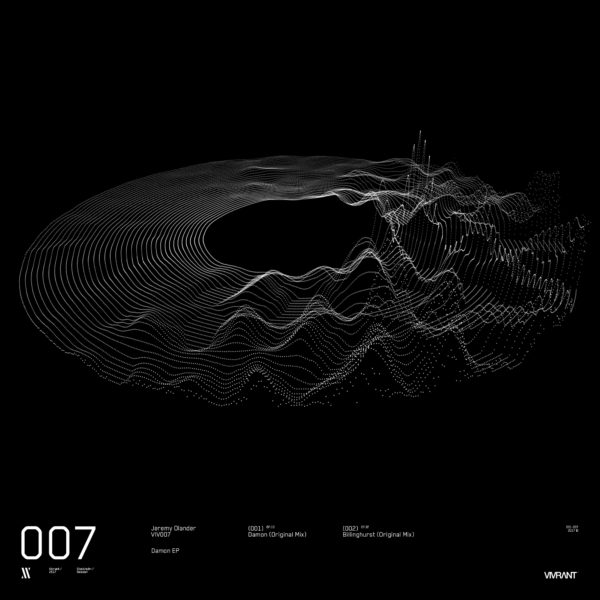 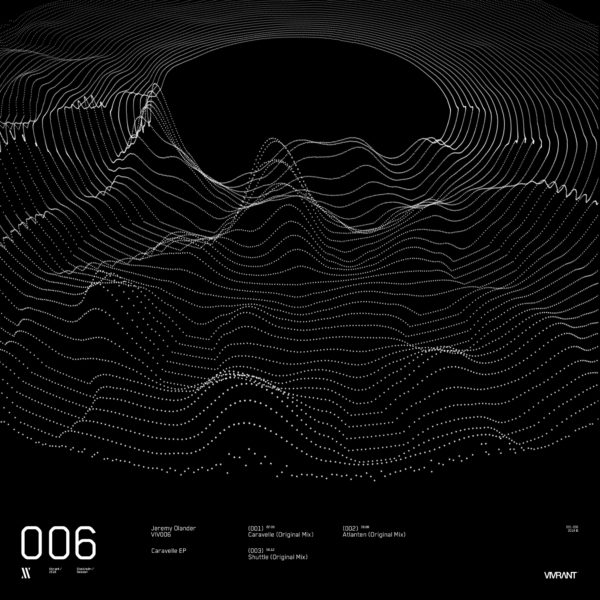 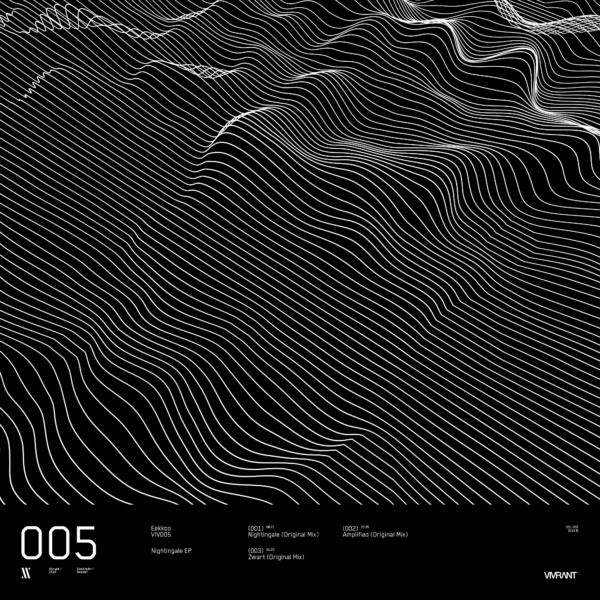 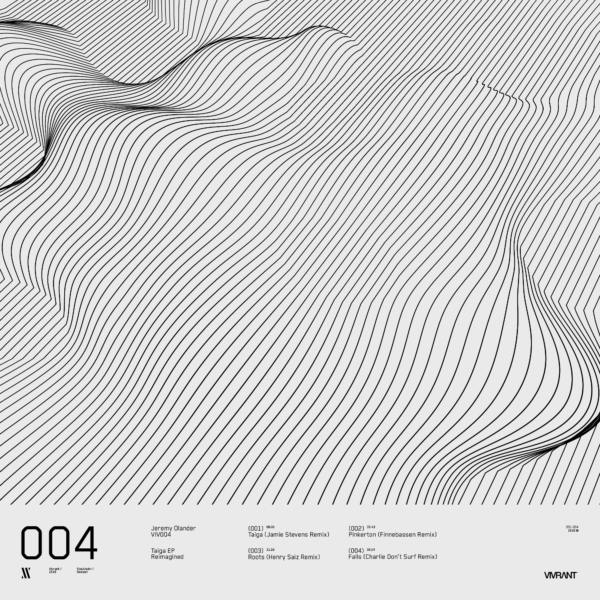 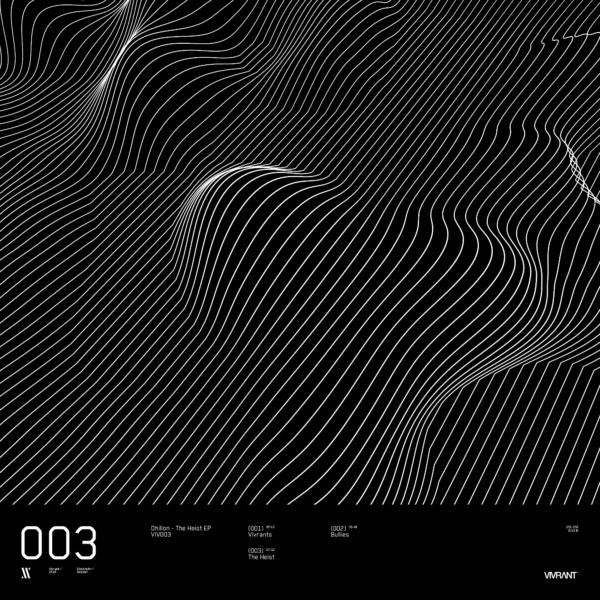 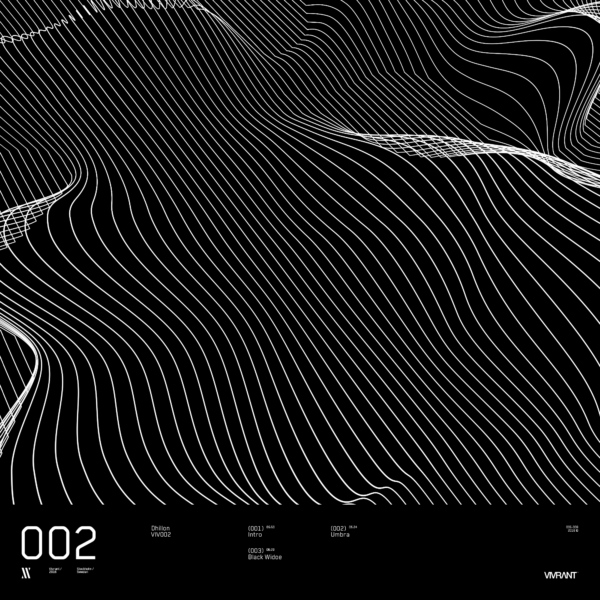 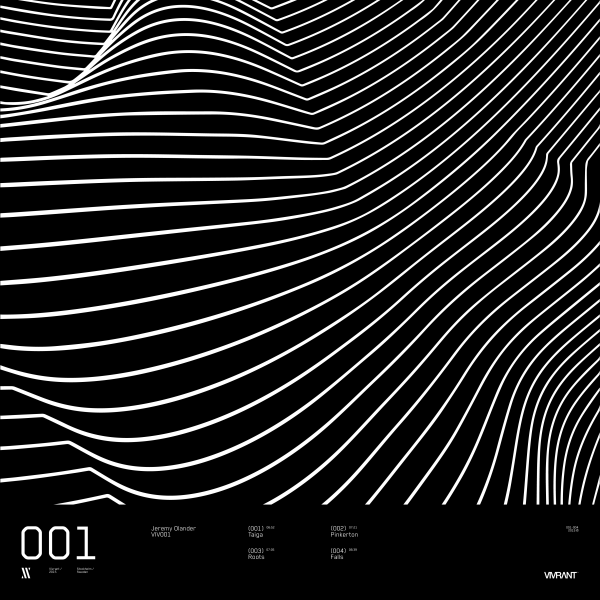